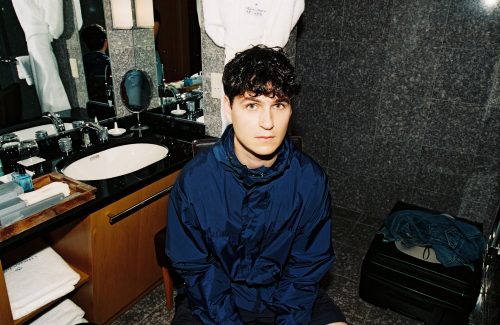 Composer Chris Anderson draws from some pretty deep wells of music knowledge on his new Song Cycle. He covers Laurie Anderson and John Cage and Tom Waits – twice. He covers Peter Gabriel twice too, on a beautiful “Mercy Street” and more subtly here, working bits of “Digging in the Dirt” into – of all things – a gospel Dave Matthews cover. “The addition of a choir was important to me to create the feeling of a ground-swell of support,” he writes in an email. “The fact that the song is about ‘knocking the devil to his knees’ made the gospel choir a natural choice.” END_OF_DOCUMENT_TOKEN_TO_BE_REPLACED 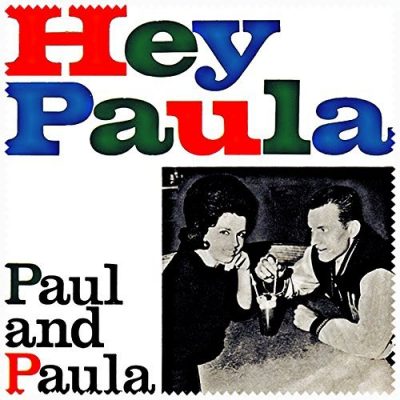 “Hey Paula” is the sort of song that cries out for a good cover. It’s a tight, catchy slice of bubblegum pop, but one almost unlistenable today in its original 1963 recording by Paul & Paula (though it was clearly very listenable then – it wouldn’t be in this feature if it hadn’t topped the charts). More power to anyone nostalgic to the original release, but I have a hard time imagining this inspiring any new Paul & Paula fans today. I have a stronger tolerance for treacle than some, but this is well over my limit: END_OF_DOCUMENT_TOKEN_TO_BE_REPLACED 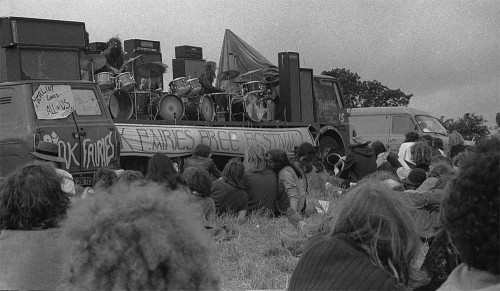 That said, this “Walk Don’t Run” ditches pretty much all of those characteristics. For one, it’s not instrumental. For another, it’s definitely not short – over nine minutes. It isn’t even surf rock. Pink Fairies’ 1972 psychedelic cacophony uses the riff as a basic template, throwing some bizarre verses in between the guitar squalls. END_OF_DOCUMENT_TOKEN_TO_BE_REPLACED