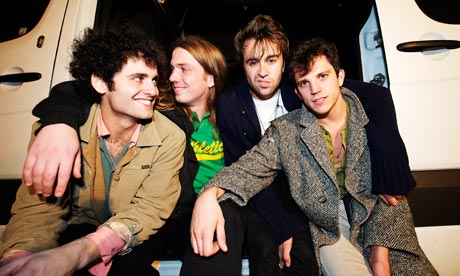 English Indie-Rockers The Vaccines are no stranger to the modern pop song. Last year they took on Katy Perry’s “Last Friday Night” and now they’re back with their cover of Taylor Swift’s new mega-hit “We are Never Ever Getting Back Together.” The rockers hit the Live Lounge this week and transformed the cheesy sing-a-long into a rock n’ roll tune that might even be taken seriously by indie-lovers. END_OF_DOCUMENT_TOKEN_TO_BE_REPLACED 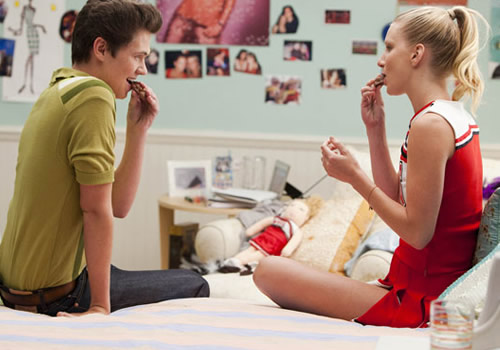 We can avoid the subject no longer – it’s time to talk about The Glee Project. Other than runner-up Lindsay Pearce’s appearance in Glee‘s season premiere, the influence of that summer reality show has so far been nonexistent on its parent program. However, in “Pot of Gold” that all changes as Project winner Damian McGinty begins his seven-episode guest arc as Irish exchange student Rory Flanagan. This episode makes it clear that Damian won more than just a bit part; he gets two of the show’s five songs tonight, making a big splash in an introductory episode which I’d guess will endear him to many a viewer. END_OF_DOCUMENT_TOKEN_TO_BE_REPLACED 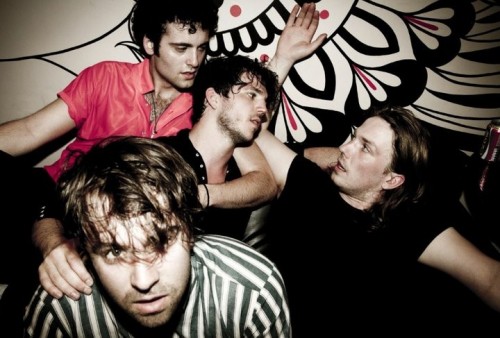 Last week, the Vaccines hit Australia’s Triple J radio to cover Pixies’ “Where Is My Mind?” A classic tune for sure, but nothing too surprising. Their new cover, for BBC’s Live Lounge, gets a little more contemporary. The London quartet takes on Katy Perry’s “Last Friday Night,” transforming it into a rock and roll rave-up. END_OF_DOCUMENT_TOKEN_TO_BE_REPLACED 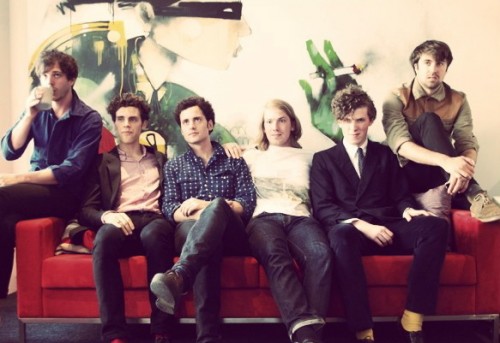 It’s always fun to find out why artists decide to cover the particular songs they do. In the case of the spontaneous teamup of The Vaccines and Noah and the Whale, the reason was simple: “I don’t know the lyrics to very many songs,” said Noah frontman Charlie Fink on Britain’s Triple J radio before performing the Pixies’ “Where is My Mind?” As always, we get the typical radio banter with the DJ talking endlessly and the band just ready to get the show on the road already, but, when they finally do, it’s a treat. END_OF_DOCUMENT_TOKEN_TO_BE_REPLACED

Festivals often entice artists to perform covers. What better way to convert the uninitiated than by drawing them in with a song they know and then (ideally) hooking them by transforming it into your sound? This past weekend’s Lollapalooza, though, seemed to offer even more cover performances than usual. Greg Kot of the Chicago Tribune even christened Saturday “#80snight” to keep track of all the ‘80s covers performed. END_OF_DOCUMENT_TOKEN_TO_BE_REPLACED