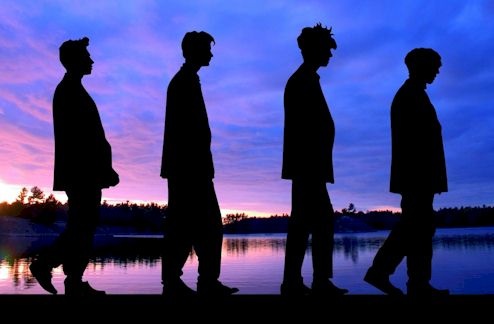 Echo & the Bunnymen formed in Liverpool in the late ‘70s.  Vocalist Ian McCulloch had been in a band with Julian Cope and Pete Wylie.  McCulloch recruited underrated guitarist Will Sergeant and bassist Les Pattinson; and yes, there was a drum machine involved prior to Pete de Freitas joining in 1980.  Was this the “Echo” in Echo & the Bunnymen?  That depends on who you ask. The band’s best quality output came over their first seven years and five albums.  An output that brought critical acclaim and UK success, but little more than a cult following in the States. END_OF_DOCUMENT_TOKEN_TO_BE_REPLACED