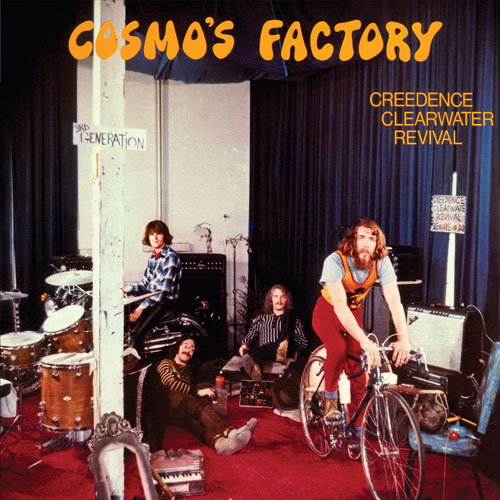 Come September, John Fogerty will be touring in Canada and performing Creedence Clearwater Revival albums in their entirety. It’s a long way from the days when he vowed he’d never play CCR songs again, but in the end his songs proved just as irresistible to him as they are to his listeners. The album that’s arguably gotten the least resistance, and one that Fogerty and his little traveling band will be presenting on alternate nights this fall, is 1970’s Cosmo’s Factory. END_OF_DOCUMENT_TOKEN_TO_BE_REPLACED