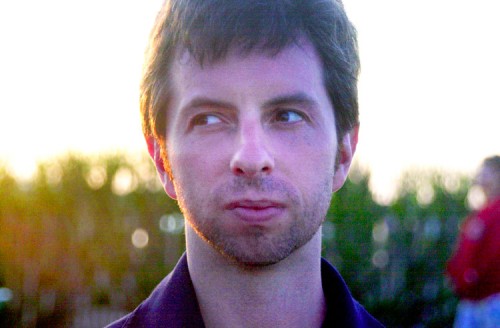 If someone were to give a word-association test for the term “music,” one might respond with “dancing.” Music and dance go hand in hand, whether it’s literally a song about shaking your groove thang or just a song that inspires you to move. Dance is as universal as music; both do not require great intellectual thought, but require our emotions to respond with joy or sadness. Dance is a physical representation of our emotional response to music. END_OF_DOCUMENT_TOKEN_TO_BE_REPLACED 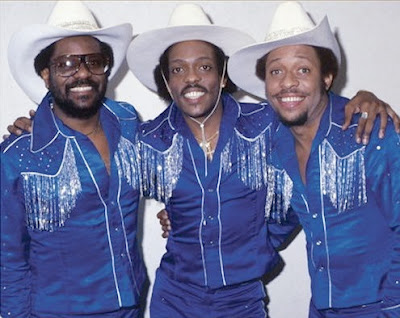 If you don’t remember the Gap Band, consider yourselves lucky. If the Jonas Brothers covered a Sly and the Family Stone song, the sound wouldn’t be far off.

‘80s funk at its most muzak, the Gap Band comprised brothers Charlie, Robbie and Robert Wilson ruthlessly stripping all the soul from the gospel songs they had learned growing up Pentecostal, churning out the most sexually flaccid come-ons this side of Duran Duran. They had huge hits with such classy songs as “Humpin’,” “Party Train,” and “Oops Upside Your Head.”

One slightly lesser hit was “Burn Rubber On Me (Why You Wanna Hurt Me),” a single off the cleverly-titled The Gap Band III. It inexplicably hit number one on the R&B charts when it has neither rhythm nor blues. See if you can make it through three minutes of the porn-star cowboy outfits of the following performance video.

“We simply love this song, we love the video and we love The Gap Band. Although we probably didn’t hear “Burn Rubber On Me” in the radio in 1980 at least not consciously that is.”

While it’s unclear how sincere they are, they certainly do make a catchy dance track out of the tune. I even had to double-check to make sure it wasn’t just a remix. But a cover it is, so let’s get that party train rolling!