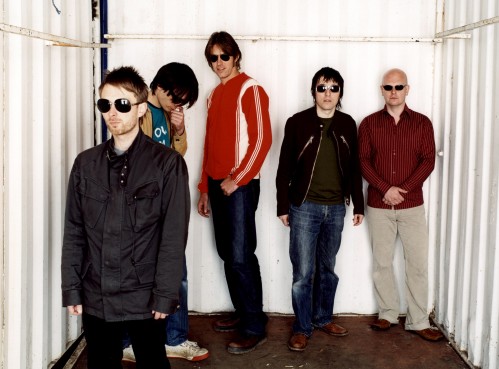 The opening notes of “Karma Police,” however, hit with a directness and simplicity that immediately leaps out. Thom Yorke’s voice weaves effortlessly through the chord changes, hardly rising above a whisper when he sings, “This is what you’ll get / when you mess with us.” It’s a remarkable moment when the song’s quiet intensity finally bursts in the second half, Yorke’s disdain turning into something that sounds an awful lot like optimism and warmth. END_OF_DOCUMENT_TOKEN_TO_BE_REPLACED 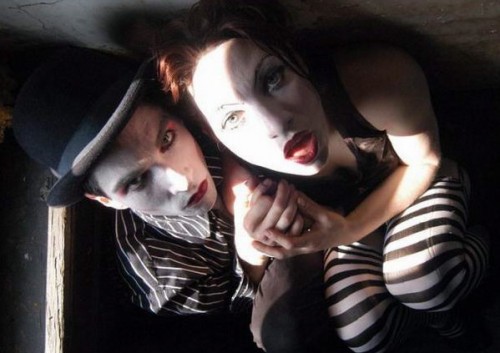 By now you know all about the A.V. Club’s Holiday Undercover (if not, see our coverage here). The Club’s staff encouraged the artists to choose less conventional holiday songs and The Dresden Dolls’ selection certainly meets that criterion. Neutral Milk Hotel’s “Two Headed Boy” contains only a passing reference to Christmas trees and snow. “Holiday song”? Eh…

Nonetheless, the strength of the performance silences any quibbles over what constitutes a seasonal song. Amanda Palmer – who can now call herself a Cover Me VIP – delivers a stunning vocal performance. She gives her all – at times teetering on the edge of going out of tune, but managing to hold on. See the video below. Next week Vampire Weekend do The Sex Pistols’ “Holidays in the Sun” (we hope).

For more Holiday Undercover, check out the A.V. Club’s website. 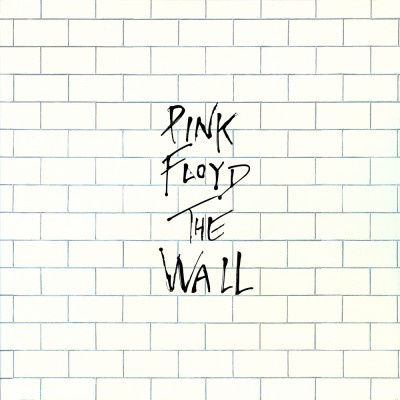 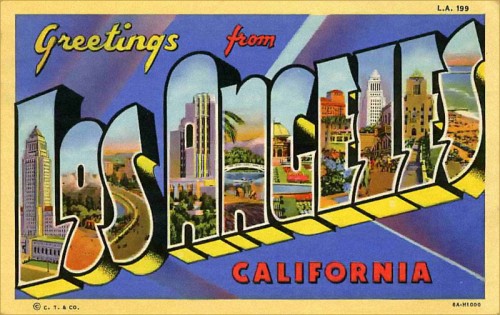 Even funnier are the covers this inspires. Take this nine-year old singing, “I’m rolling down the Imperial Highway with a big nasty redhead at my side.” Or Alvin and the Chipmunks catching some waves while singing about the homeless. Does no one read lyrics?
END_OF_DOCUMENT_TOKEN_TO_BE_REPLACED 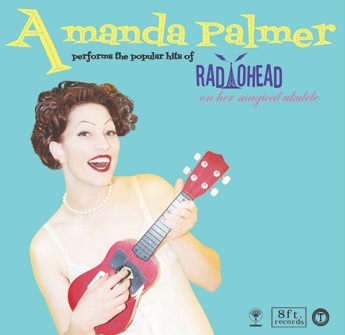 Good thing too, because otherwise the idea of another Radiohead covers EP would be forehead slap-inducing. But Palmer and her trusted ukulele may just pull it off. The album is titled Amanda Palmer Plays the Popular Hits of Radiohead on Her Magical Ukulele, which seems a bit tongue-in-cheek. How can the “popular hits” not include “Karma Police”? Generally though the tracklist contains the band’s more well-known songs. Listen to the first single below.
END_OF_DOCUMENT_TOKEN_TO_BE_REPLACED 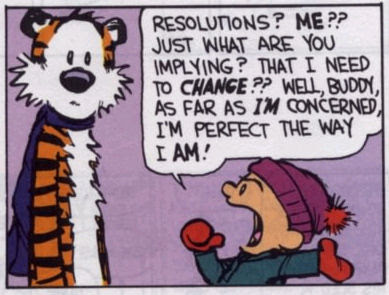