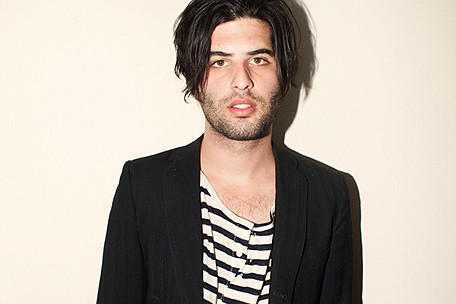 The Thompson Twins’ 1984 hit “Hold Me Now” may be on your ’80s mellow mixtape, but it’s not a song that has aged well. The odd percussion sounds, the chimes ringing every so often, and the layers and layers of reverb all firmly plant this song in a decade of questionable decisions. Some redeeming factors, though, are a wicked bassline and that catchy chorus. END_OF_DOCUMENT_TOKEN_TO_BE_REPLACED