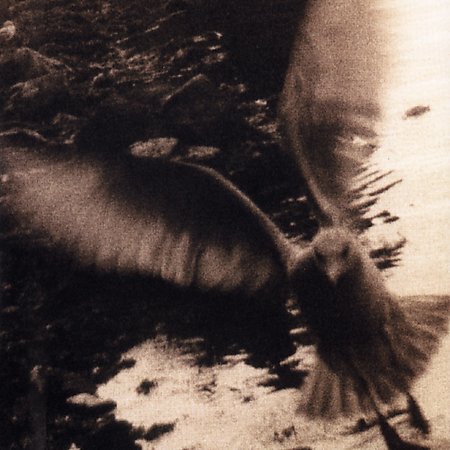 By the time of his death in a 1997 plane crash, John Denver’s image no longer fit the man. He had written more than 200 songs and had multiple gold albums; his concerts appealed to young and old alike; he used his fame to bring attention to environmental causes, championed the space program, and testified in Congress against the PMRC. But to the general public, he had become something to mock, a naive, uncool lightweight who said “far out” way too much and did his best work with Muppets. It’s telling that when USA for Africa was preparing to record “We Are the World,” they turned down Denver – who had founded the World Hunger Project back in 1977 – because they felt his presence would damage the song’s credibility. Denver, and his music, had not been getting the respect they deserved for far too long. END_OF_DOCUMENT_TOKEN_TO_BE_REPLACED