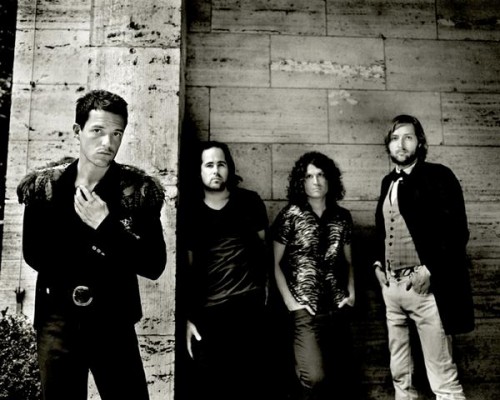 In a strange coincidence, both The Killers and Surfer Blood released a cover of the Raspberries’ 1972 single “Go All the Way.” The Killers’ version comes from the soundtrack to Dark Shadows, the latest film from director Tim Burton, who previously teamed up with the band for their “Bones” video. Surfer Blood simply tweeted out their track last week, accompanied with the announcement “Here is a cover we did for your parents.” END_OF_DOCUMENT_TOKEN_TO_BE_REPLACED 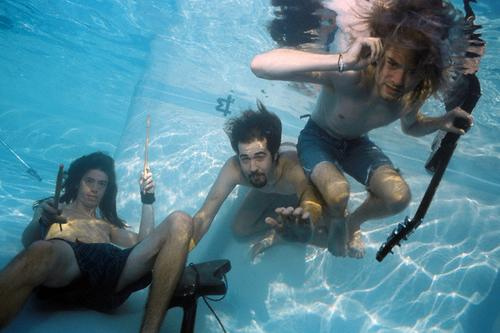 As we mentioned yesterday, SPIN magazine celebrates the 20th anniversary of Nirvana’s Nevermind this year with a special issue featuring interviews, recollections, and, best of all, a full-album tribute. Dare we say it, it’s even better than the one we did. END_OF_DOCUMENT_TOKEN_TO_BE_REPLACED 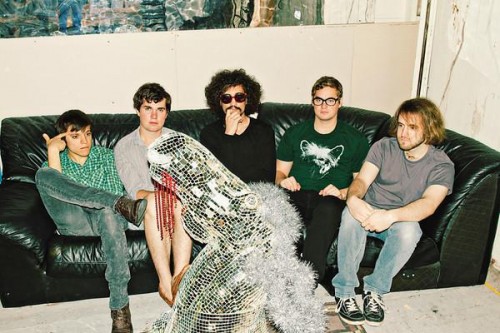 When people hear about the band Polaris – if anyone ever hears about the band Polaris – they probably assume they’ve never heard them. Likewise, there’s little name recognition to their song “Hey Sandy.” If, however, you grew up in the ’90s, one listen of the song will hit you with waves of recognition. Just like people will only ever think of the Rembrandts’ “I’ll Be There for You” as the Friends theme, “Hey Sandy” is forever and indelibly the theme to the Nickelodeon classic The Adventures of Pete and Pete. END_OF_DOCUMENT_TOKEN_TO_BE_REPLACED 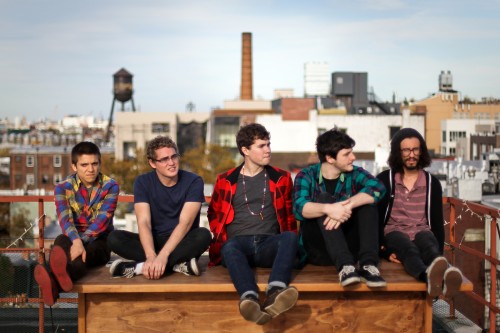 Last year, Surfer Blood’s John Paul Pitts told Prefix that their band name came from teasing a friend who brought a surf bag on a road trip (it started as “surfer bro”). The point being, there is no connection whatsoever to Pixies’ acclaimed 1988 album Surfer Rosa. Still, we can’t help wondering if the name similarity influenced their choice of Surfer Rosa song “Gigantic” for their A.V. Undercover set. END_OF_DOCUMENT_TOKEN_TO_BE_REPLACED

Palm Beach youngsters Surfer Blood follow closely in Pavement’s footsteps. Pitchfork described their sound as “guitar-heavy indie rock that’s probably influenced by Pavement, likely about girls, and almost certainly made by people who at first blush sound more fun to get a beer with than, say, Dirty Projectors.” So them covering Pavement for Halfway House just makes sense. Download the band’s version of “Box Elders” below, then head here to snag the full set. END_OF_DOCUMENT_TOKEN_TO_BE_REPLACED