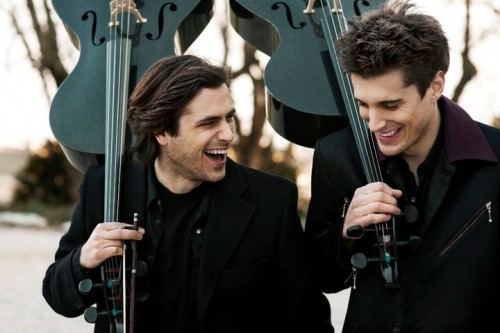 Luka Sulic and Stjepan Hauser are rock stars. This is not a statement we could have made a year ago, although they were certainly already rock stars of the international orchestral circuit. Now, though, with the recent release of their debut album and the live covers that have been circulating YouTube, they’ve solidified their rock and roll status. END_OF_DOCUMENT_TOKEN_TO_BE_REPLACED 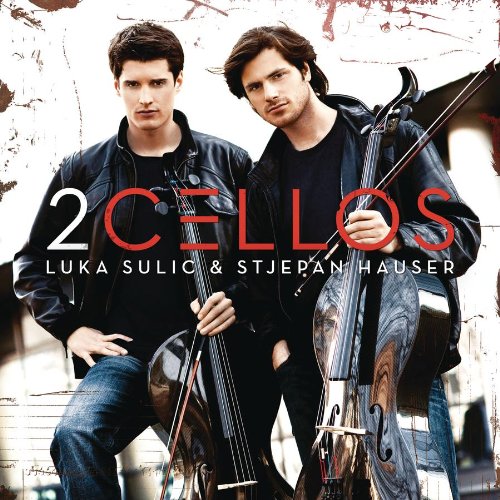 When the duo released their epic cello battle of Michael Jackson’s “Smooth Criminal” in January, they were simply two esteemed cellists looking for a bit of commercial success. When they released their cover of Guns n’ Roses’ “Welcome to the Jungle” in June, under the new moniker of 2CELLOS, they were “those guys who did that insane ‘Smooth Criminal’ cover.” But now, with the release of their self-titled debut album, they are something else entirely: brilliant. END_OF_DOCUMENT_TOKEN_TO_BE_REPLACED 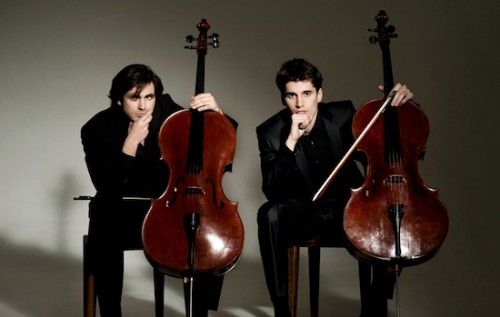 Earlier this year, when Luka Sulic and Stjepan Hauser put out their epic cello battle cover of “Smooth Criminal,” we were blown away. There was a power that the two of them put into the music that made it seem as though the Michael Jackson classic had been composed solely for their manic bows and raging strings. They elevated the pop-hit-on-strings trope from a classy novelty to a cultural necessity. END_OF_DOCUMENT_TOKEN_TO_BE_REPLACED