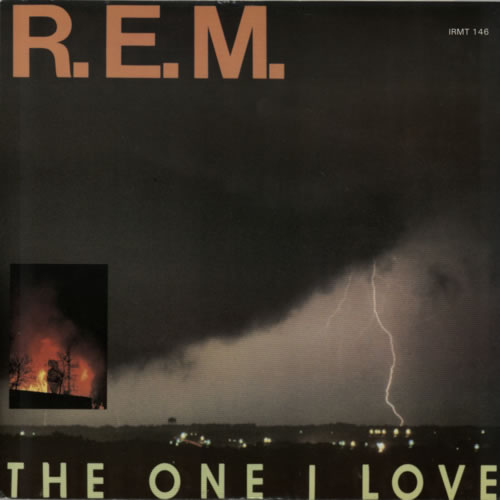 those songs were mostly written to be sung live. The pa systems were so crap that no one could ever really hear the singer anyway, including the singer. We just never intended to make records, and then suddenly we were making records and the songs were in my head like that, so we just blurred the vocal and turned it way down. The songs that do have words don’t really make any or much sense, it was about creating a feeling and emotion in the room in the moment. As it turns out the records turned out pretty great too, just inscrutable. I had to learn pretty fast how to write a good or great lyric after that. Please don’t analyze them, there’s nothing but feeling there. Sing along and make it up, that’s what I still do.
END_OF_DOCUMENT_TOKEN_TO_BE_REPLACED 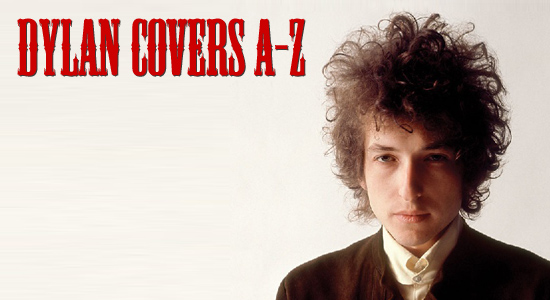 We continue our week-long series presenting covers of every single Dylan song with “Father of Night,” one of several Dylan songs that Manfred Mann rescued from obscurity. From there we hit songs by Jeff Buckley, The White Stripes, George Harrison, and, oh, about 54 more. Hours of music, and we’re not even halfway done! END_OF_DOCUMENT_TOKEN_TO_BE_REPLACED