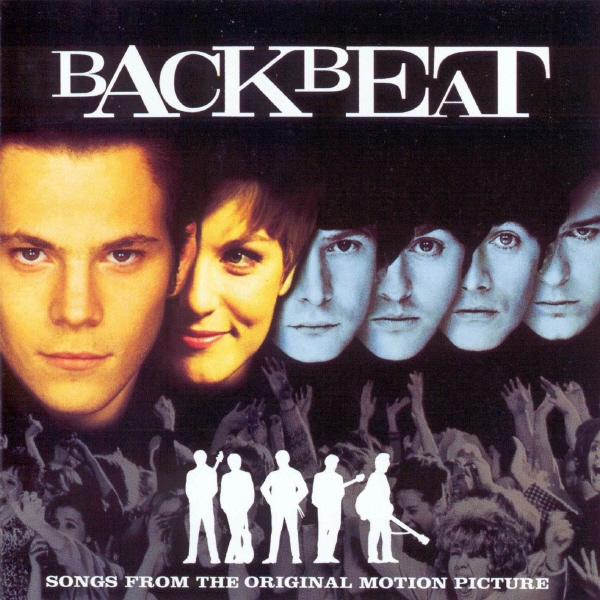 Considering The Beatles’ impact on music, pop culture and beyond, surprisingly few filmmakers have taken on the challenge of telling the legendary band’s story on the big screen. Director Iain Softley stands apart as one of the few who wasn’t daunted; his very first film, Backbeat, tells the story of the Beatles’ raucous early years as a cover band, performing in the seedy red-light district of Hamburg, Germany. The film concentrates on the love triangle amongst John Lennon, then-bassist Stuart Sutcliffe, and German photographer Astrid Kirchherr.
END_OF_DOCUMENT_TOKEN_TO_BE_REPLACED 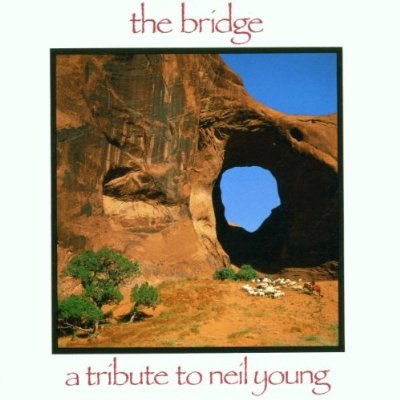 Over the years, tribute albums have been given a bad name. Nowadays they frequently consist of either inferior bands covering the works of superior bands in the hopes of getting noticed and having talent hopefully rub off on them, or of well-known bands dragooned into making product that’s sure to shift units, radio-friendly and otherwise. There’s also an excess of narcissism and/or irony on too many of these albums, where the inherent message isn’t “Look at this song” but “How funny/awesome is it that I’m doing this song, when it’s so obviously a song I should never do because I play in a different genre!” END_OF_DOCUMENT_TOKEN_TO_BE_REPLACED 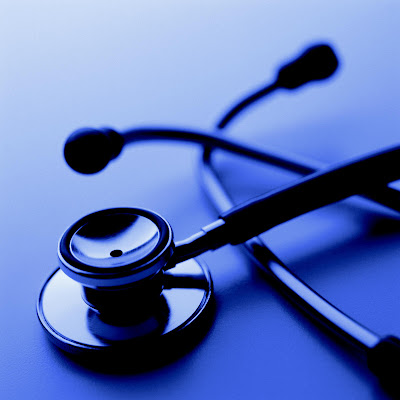