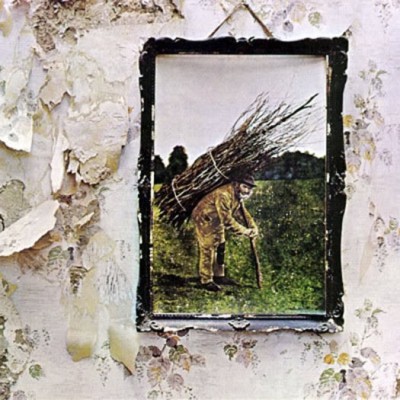 Zeppelin covers can be tricky, since many artists try to mimic Jimmy Page’s every note (and, naturally, fail). For that reason only one of the covers below would even count as rock. Otherwise, there’s gothic cello, Cuban salsa, and – why not – another dose of Tuvan throat singing.
END_OF_DOCUMENT_TOKEN_TO_BE_REPLACED