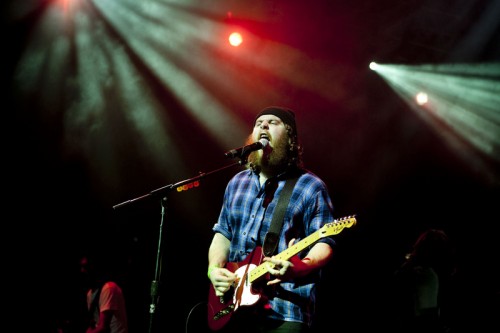 “Ghost in This House” was recorded by American country music group Shenandoah and released in September 1990. Almost a decade later, bluegrass-country singer, songwriter and fiddler Alison Krauss was at a Michael Johnson concert in Nashville when it hit her. “He was performing a cover of “Ghost in This House” and I remember thinking, that’s the worst thing I have ever heard in my entire life…we have to do it too!” she said when performing it on Live. Krauss then covered it on her 1999 album Forget About It. END_OF_DOCUMENT_TOKEN_TO_BE_REPLACED