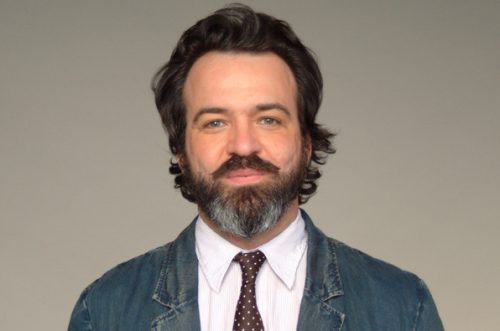 See for yourself. Here’s a half-dozen choice covers from a quarter-century worth of Joe Pernice output. Add them to a playlist and name it “Somebody’s Watching/Somebody’s Listening.” END_OF_DOCUMENT_TOKEN_TO_BE_REPLACED 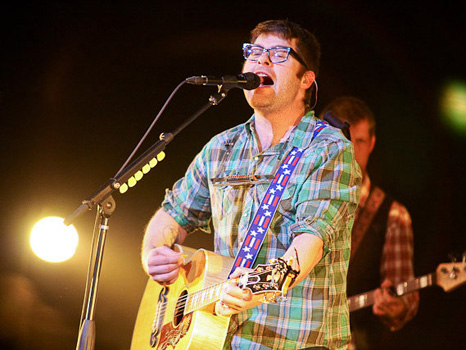 The collection of covers crooned by the Decemberists mostly betrays their too-cool-for-school nature. They seem to have hit all the requisites that prove you listened to hip music in the ’80s – the Velvet Underground, the Smiths, Echo & the Bunnymen, etc. However, there’s a few genuine surprises here. Embarrassing reading of the Outfield‘s “Your Love” notwithstanding, there’s some real pleasure to be had in the band’s delight at ripping into Heart‘s “Crazy on You,” or in their surprisingly earnest rendition of Bad Company‘s “Feel Like Making Love.” Band leader Colin Meloy also turns in an intimate, slowed-down version of Cheap Trick‘s “Summer Girls” to great effect. Even the band’s usual bombast makes itself known in the 16-minute epic of Pink Floyd‘s “Echoes.” END_OF_DOCUMENT_TOKEN_TO_BE_REPLACED