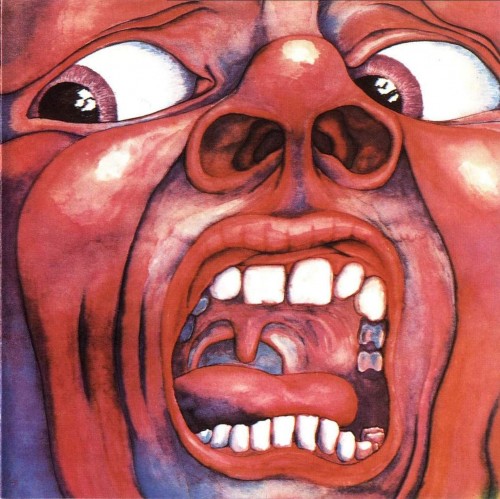 The song has often been covered, more often than not in a metal style. As we will see, other covers pick up on the various styles included in the original. But not always.
END_OF_DOCUMENT_TOKEN_TO_BE_REPLACED