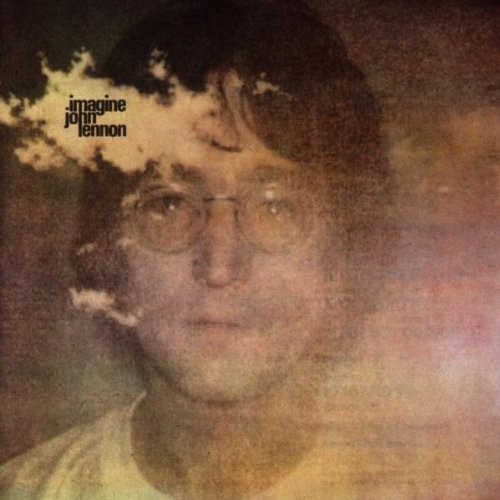 John Lennon/Plastic Ono Band, Lennon’s first solo album, got many rave reviews and deserved them all, but there are people who aren’t comfortable witnessing someone baring his soul, and Lennon wanted to reach them too. So he made sure his next album, Imagine, sweetened his message, even as he kept it intact. “Plastic Ono with chocolate coating,” he later called it. By lightening his touch and assuring the songs landed in his fans’ hearts rather than crashing into them, Lennon was rewarded with a commercial success, not to mention the title track that came to be his signature song.
END_OF_DOCUMENT_TOKEN_TO_BE_REPLACED 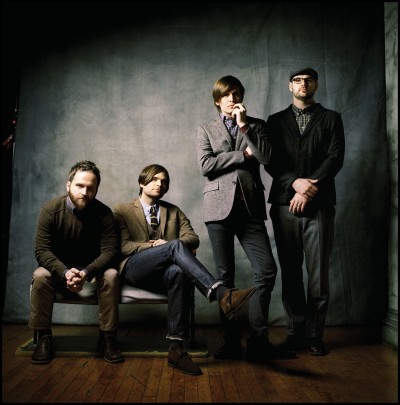 For a few years in the early ‘90s, Oxford quartet Ride looked like they were about to break big. One of them did – Andy Bell, who left to join Oasis – but, after their 1995 break-up, the rest were left with one top-ten chart appearance (1992’s “Leave Them All Behind”) and a whole bunch of bad feelings about what might have been. Though they were situated right in the shoegaze-to-Britpop transition, the world moved on and mostly forgot about Ride. END_OF_DOCUMENT_TOKEN_TO_BE_REPLACED