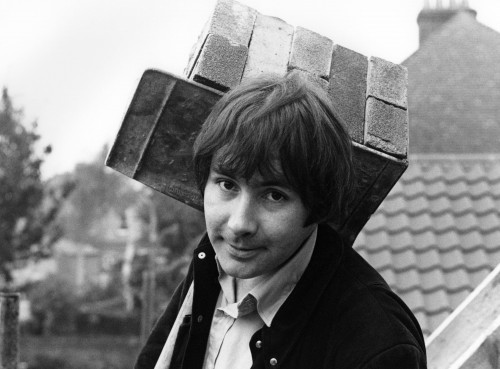 But while the Troggs were masters of expressing primal urges, they were awfully good with gentle, melodic pop as well. Presley can take credit for this, as he wrote most of the band’s material (“Wild Thing” being a notable exception). Result: the band has a far richer back catalog than the general public realizes, and if today’s artists were to plunder its caves, they would make some valuable finds.
END_OF_DOCUMENT_TOKEN_TO_BE_REPLACED