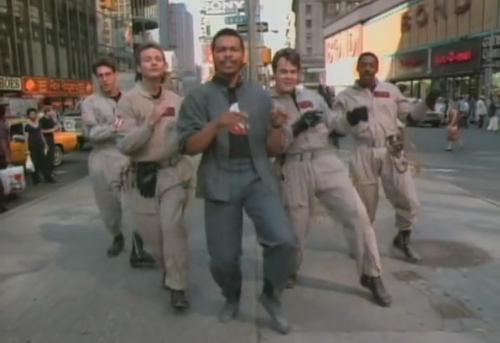 None of this drama should, nor does, detract from the song itself. The Ghostbusters theme is easily one of the most popular, hook-filled, memorable movie themes of all time, and it’s a Halloween staple at parties and on the radio. Popularity, of course, invites imitation; secondhandsongs.com identifies about 40 cover versions, from artists as disparate as David Essex and Andrew Gold to the Leningrad Cowboys. There are lots of note-for-note recreations, and many that reflect the style of the performer. Here are five of them, in no particular order, each bringing something a little bit different to the party.
END_OF_DOCUMENT_TOKEN_TO_BE_REPLACED 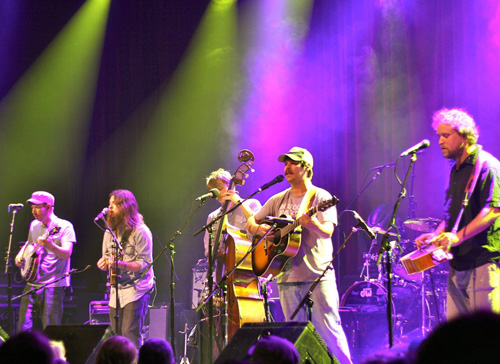 One of the hottest bands in the bluegrass and jamband scene, Greensky Bluegrass never seem to stop touring. As evidenced by their three appearances at last week’s  Telluride Bluegrass Festival, the band is working hard in support of their latest release, Handguns. END_OF_DOCUMENT_TOKEN_TO_BE_REPLACED