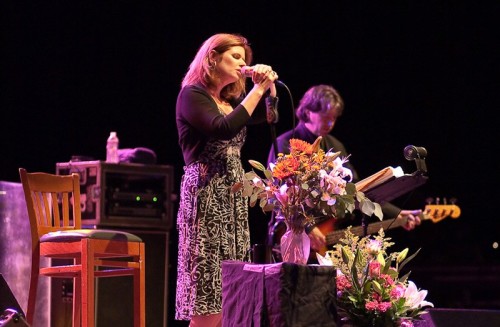 For the latest edition of the Live Collection, we sifted through the Live Music Archive to bring you a set that spans the Junkies’ entire career (right up to a Chesnutt cover from October). Dedicated fans may not gasp at the song selection; the band does not throw in novelty “Like A Virgin” or “Run To The Hills” covers. Instead, they honor more obvious influences such as Townes Van Zandt, Bruce Springsteen and Neil Young. However, the casual listener who only knows the band through their one platinum album (1988’s The Trinity Session) may not expect the darkness of “State Trooper” or the foreboding of Robert Johnson’s “32-20 Blues”. END_OF_DOCUMENT_TOKEN_TO_BE_REPLACED