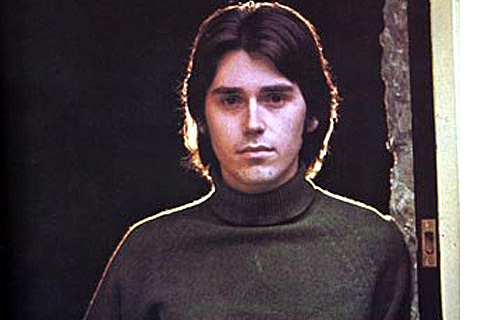 If you want the prototypical example of a record company killing the goose that laid the golden egg, look no further than the story of Emitt Rhodes. An incredibly talented teen who’d had a couple local hits with his band the Merry-Go-Round, Rhodes released a self-titled album in 1970 that featured him on all vocals and instruments, and which earned favorable comparisons to Paul McCartney’s similar one-man-band home-recorded solo debut released earlier that same year. But after that, the suits stepped in, and it was all downhill.
END_OF_DOCUMENT_TOKEN_TO_BE_REPLACED