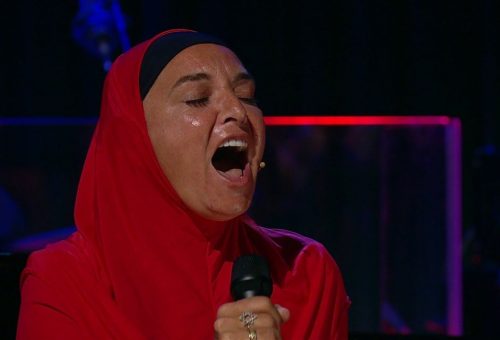 Given how thoroughly “Old Town Road” dominated the summer – the longest-reigning Billboard #1 in history, for those under-a-rock-dwellers among you – it seems shocking that it took until now for the first truly great cover to emerge. Less shocking: that it came from rapper/singer/drummer extraordinaire Anderson .Paak. Back in May, he performed a more straightforward version with Lil Nas X himself, but for BBC’s Live Lounge he and his band The Free Nationals reinvented it into a soul groove with shades of D’Angelo. END_OF_DOCUMENT_TOKEN_TO_BE_REPLACED 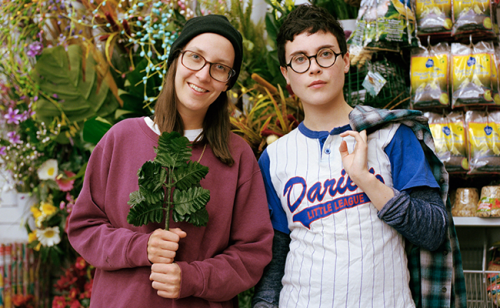 The 2010 Rush documentary Beyond The Lighted Stage has a strange effect on all those who witness it. No matter what one thought of Rush and their music before viewing it, you would have to be some kind monster to hate them afterward. Their heartfelt bond with one another, self awareness about their effect on men (check out their cameo in 2009’s I Love You Man), as well as, of course, their virtuosic musicianship, proves riotously lovable on screen. As a result, people who have never been “into” Rush before have come away liking them, or at the very least wanting to like them. END_OF_DOCUMENT_TOKEN_TO_BE_REPLACED