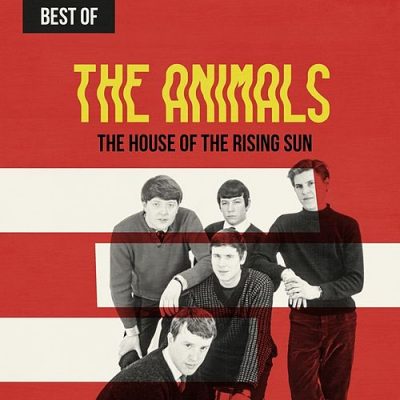 Now on to five (other) good covers of “House of the Rising Sun.”
END_OF_DOCUMENT_TOKEN_TO_BE_REPLACED