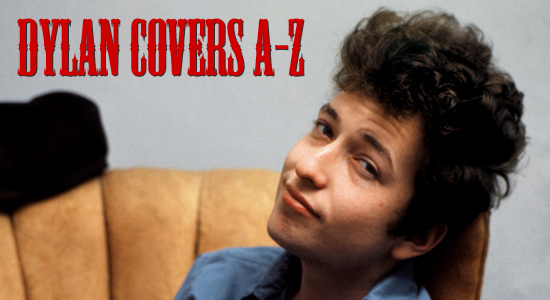 So we’re celebrating Dylan’s birthday this week by doing something no one’s ever done before: compiling covers of every single Bob Dylan song. If he released it on a regular studio album, we’ve got it, for a grand total of 279 songs.* Our entire staff has dug deep to find the hidden gems alongside the classics. We’ve got your “Ballad of a Thin Man” and “Tangled Up in Blue,” sure, but we’ve also got your “Cat’s in the Well” and “Po’ Boy.” Heck – we’ve even got the Jesus stuff! END_OF_DOCUMENT_TOKEN_TO_BE_REPLACED 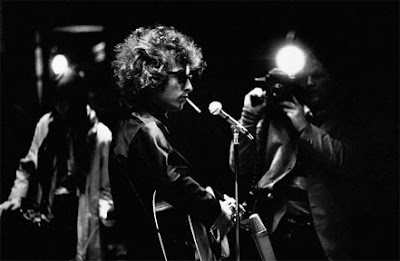