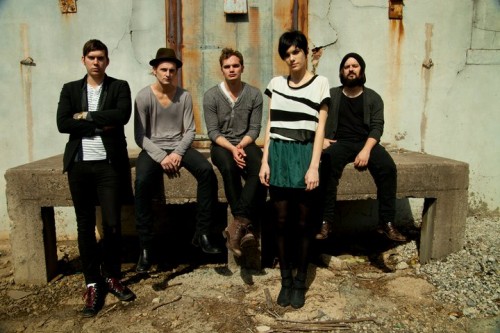 Johnny Flynn may not be a household name yet, but it’s not for a lack of big-name boosters. When his debut album A Larum dropped in 2008, it was feted on both sides of the pond by legendary American journalist David Fricke and equally renowned British radio host Zane Lowe. Three years later, Charlotte “anti-folk” band Matrimony join the chorus with a beautiful cover of the jaunty religious mediation “The Wrote and the Writ.” END_OF_DOCUMENT_TOKEN_TO_BE_REPLACED