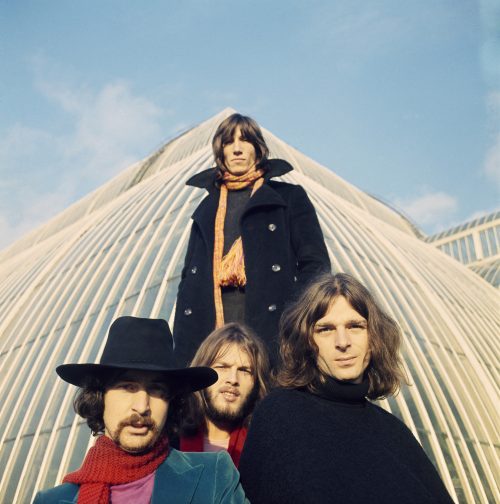 Twenty-minute tracks that might seem intimidating to some don’t phase these artists. Some turn them into tight four-minute pop songs. Others, if you can believe it, extend the songs further. So strap in, and set the controls for the heart of the cover… END_OF_DOCUMENT_TOKEN_TO_BE_REPLACED 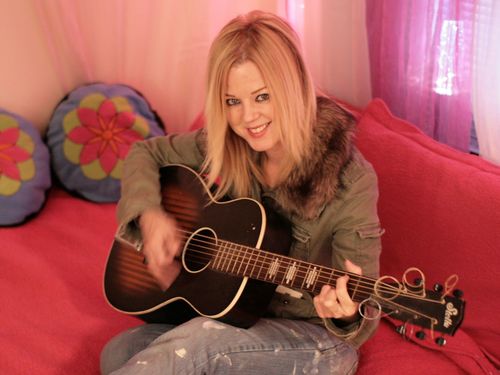 Mary Lou Lord is a music lover. For starters, she was busking for eight years before being signed to a label; there are bands in the Rock and Roll Hall of Fame whose careers are shorter than that. She cofounded the Boston chapter of Girls Rock Camp, a summer program designed to foster a positive atmosphere for girls to become empowered through music education. She shares songs that are new to her on her Facebook page, and when she talks about Connie Converse, or points out how much Neil Young’s “Pocahontas” sounds like Carole King’s “He’s a Bad Boy,” you can’t help but get caught up in the giddy excitement of her discovery. END_OF_DOCUMENT_TOKEN_TO_BE_REPLACED