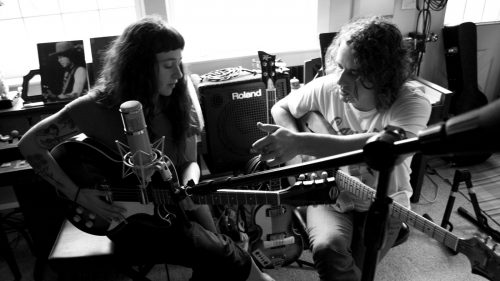 The key to two new covers’ success, though, is that where other tributes have often stemmed from their creator’s personal relationship to Molina – relationships that tended to color the songs as an argument about their creator – Kevin Morby and Waxahatchee’s Katie Crutchfield came to this project out of a shared love for the songs themselves. The result is two faithful but interpolated duets, sung in the style of something like “Islands in the Stream.” END_OF_DOCUMENT_TOKEN_TO_BE_REPLACED 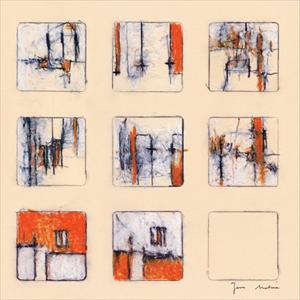 However, like most of Molina’s work with Songs: Ohia and Magnolia Electric Co., “Farewell Transmission” doesn’t prophesize a ghost-filled world at the brink of demise so much as it builds that world as a fictional landscape, one filled with endless deserts and a predatory midnight that we all must actually live in. Set in the moments wherein “the big star is falling,” the song is not panicked at the prospect of the end of things so much as it grimly satisfied by its final arrival and the fact that we made it this far. Even as the end arrives, the song’s images of impending doom are undercut by a repeated exhortation for all us to “come on, let’s try.” The song’s most obvious prediction of death is immediately tempered: “I will be gone / but not forever.”
END_OF_DOCUMENT_TOKEN_TO_BE_REPLACED 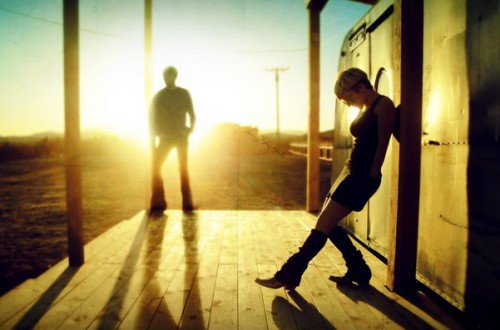