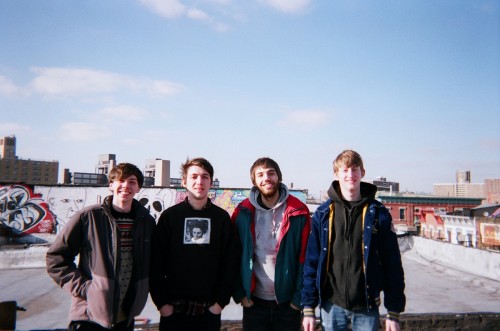 Say what you will about Adam Sandler‘s recent film offerings, but The Wedding Singer is still a solid comedy. Not only did the movie have a killer ’80s soundtrack, but it also boasted an original song by Sandler’s character Robbie Hart. “Somebody Kill Me” is an oddly endearing song, despite the subject matter. LVL UP has taken The Cure-inspired track and covered it for the Father/Daughter compilation Faux Real II. END_OF_DOCUMENT_TOKEN_TO_BE_REPLACED