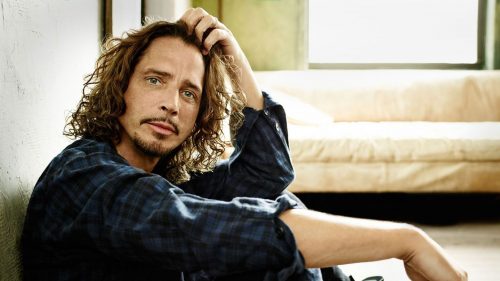 Going back through the immense library of covers Cornell has performed throughout the years is like listening to the soundtrack of a movie starring every major artist and group in music history. Few singers could equally convincingly cover the Beatles, Whitney Houston, and Michael Jackson – let alone sway us into favoring the cover over the original in some cases. Cornell could. Cornell even graced our top covers of 2015 with his rendition of Sinead O’Connor’s “Nothing Compares to You.” END_OF_DOCUMENT_TOKEN_TO_BE_REPLACED