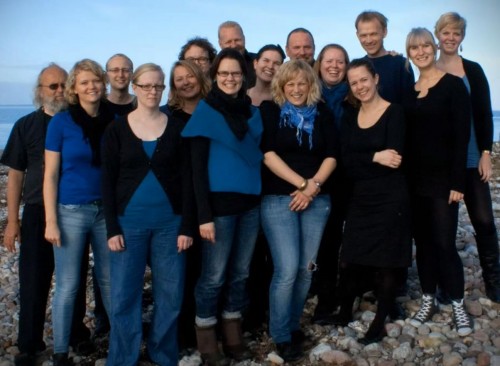 Two weeks ago we brought you a Serbian a capella group covering Rammstein. Now a Danish a cappella group has put together a ’90s dance medley. Is this some sort of new trend? European a cappella groups expertly covering forgotten hits from the ’90s? If they’re as good as these two, we say “bring it on!” The most striking thing about Local Vocal’s medley of ’90s club hits is that they managed to pick some of the most annoying songs from that time period. You probably never wanted to hear “Scatman” or “I Like to Move it” again, but somehow they have been worked into this arrangement without making your ears bleed. In fact, you might be fooled into thinking those songs weren’t actually so bad. END_OF_DOCUMENT_TOKEN_TO_BE_REPLACED