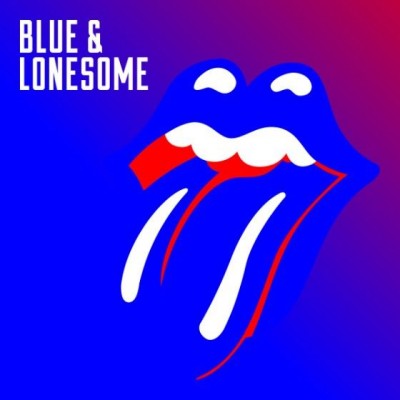 It’s true, from when it was first announced, I so wanted and wished it to be good, because I am a Rolling Stones fan, even (well, mostly) through the years of drought. Then, as the promo reviews were released, I faltered – could it really be so? Yesterday morning it arrived on my doormat and my anticipations soared. First track in, “Just Your Fool,” and I knew it. The Stones have cracked it. Combined age et cetera et cetera, laughter lines and all, bang bang bang, easy, job done.
END_OF_DOCUMENT_TOKEN_TO_BE_REPLACED