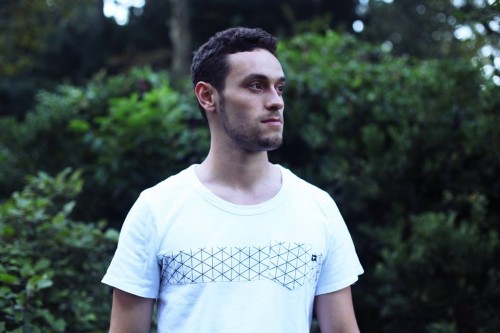 With his background in jazz, knack for crisp beats and soulful harmonies, Brooklyn-based producer Josh Jacobson tries his hand at the ever-popular “Twice,” turning the track into a slow, atmospheric chillout remix that would do Little Dragon proud. END_OF_DOCUMENT_TOKEN_TO_BE_REPLACED 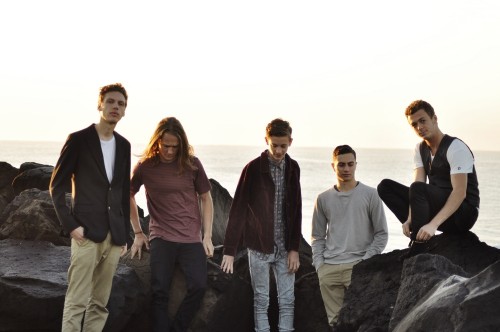 Considering the sheer amount of covers Little Dragon’s “Twice” has inspired in recent years, finding one which breathes new life into the beloved tune can be a daunting task. With Australia’s Tora, however, that task seems easily overcome – the Byron Bay natives take on the 2007 gem, transforming “Twice” into a beautiful future-soul rendition whilst offering  infectious chillwave vibes. END_OF_DOCUMENT_TOKEN_TO_BE_REPLACED 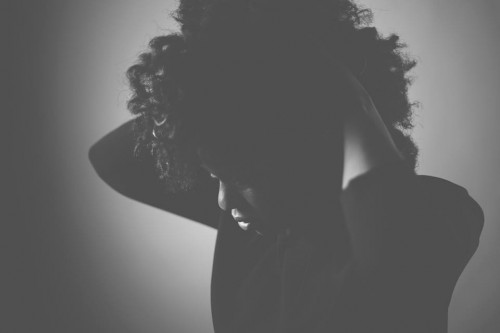 Nao is an east London singer, songwriter and producer with an electro and R&B sound. She has worked with Pulp amongst others and takes her influences from artists like Björk and fellow Londoner Burial. She has recently been picked as a support slot for Swedish indie and electronic outfit Little Dragon on their European tour. To celebrate she has performed a version of “Ritual Union.” This was the killer single (from the album of the same name) released a few years back by her new tourmates. END_OF_DOCUMENT_TOKEN_TO_BE_REPLACED 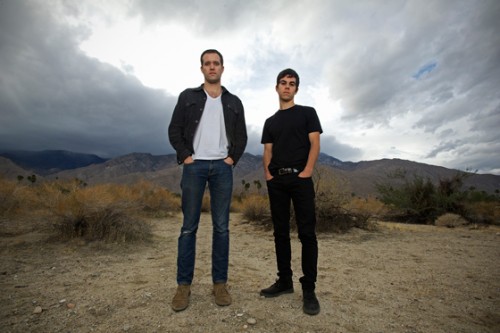 Although LA-based Electric Guest have been around since 2005, it has only been recently that the duo has garnered attention. With a slot on Letterman back in April and a debut album produced by Danger Mouse, it’s only a matter of time before they completely blow up. As Cover Me has seen with many artists who are touring in Australia, the duo took the time to visit Triple J studios and hinted that their cover would involve a “tiny mythical creature.” Which tiny mythical creature did they cover, you ask? Little Dragon, of course. END_OF_DOCUMENT_TOKEN_TO_BE_REPLACED 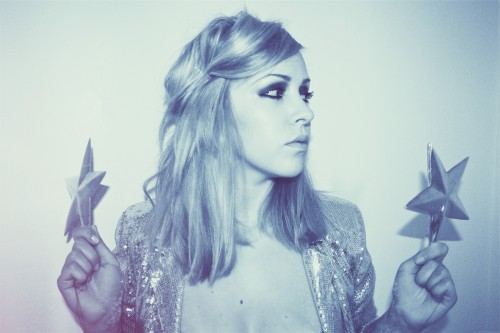 You might not be familiar with UK singer-songwriter Stella Le Page, but she sure is familiar with some of your favorite artists. Her musical resume includes skills on the piano, keyboard and cello, as well as her former position as synth player for Primary 1 and cello player for Plan B. She hasn’t released a CD yet now that she’s broken out on her own, but she was kind enough to deliver an extremely well done cover song EP titled Home Covers. The EP includes 8 full length songs, including covers of pop superstars Robyn and Lady Gaga, as well as indie-alternatives like James Blake and Little Dragon. END_OF_DOCUMENT_TOKEN_TO_BE_REPLACED 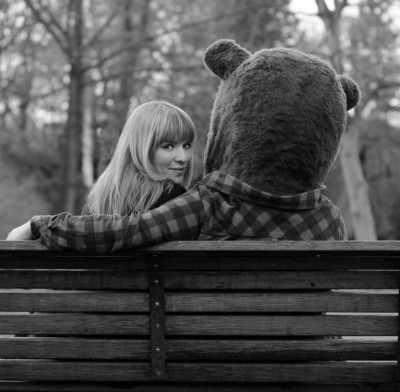 Germany’s own gentle-voiced songstress Enna started her Soundcloud page about a year ago as a way to pay tribute to some of her favorite artists. Since her Soundcloud debut she has covered everything from classic Frank Sinatra and Sinead O’ Connor to, more recently, Bon Iver and Little Dragon. While there are no shortage of Iver covers out there, Enna’s instrumentally simple interpretation of his songs “Michicant” and “Flume” are a welcome addition to the catalog, and her soft and somewhat eerie interpretation of Little Dragon’s “Twice” will definitely bring the song some new attention. END_OF_DOCUMENT_TOKEN_TO_BE_REPLACED