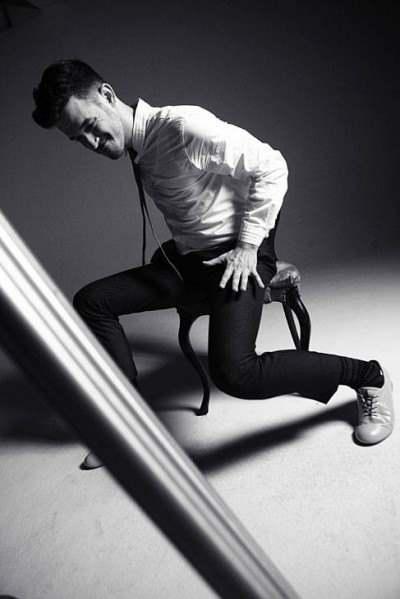 Real talk: it may be impossible to replicate the complete package that is Justin Timberlake. The man hasn’t released a record since FutureSex/LoveSounds since September 2006 and his recent single featuring Jay-Z, “Suit & Tie,” has already made critics and waiting fans alike foam at the mouth. It has also excited smaller artists such as Leonard Friend, who just released a “remixed” rendition of the single. END_OF_DOCUMENT_TOKEN_TO_BE_REPLACED