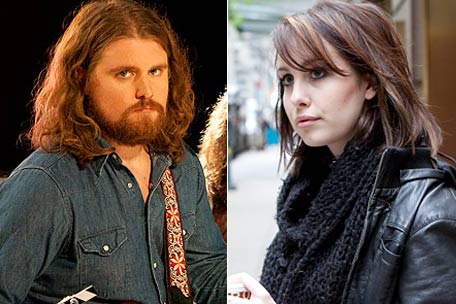 For their last push, both bands covered a classic songwriter with multiple appearances on the Rolling Stone cover. The Sheepdogs took on Neil Young, giving a pleasant country-rock swing on Crosby, Stills, Nash, and Young’s “Ohio.” It’s not particularly novel, but they perform it well. Lelia Broussard’s cover of Bruce Springsteen’s “Dancing in the Dark,” on the other hand, branches far afield of the original ‘80s pop sound. Sure, it’s the same approach that Tegan and Sara and Amy McDonald previously used with the cover, but Broussard’s percussive strumming adds a slightly harder undertone than those. END_OF_DOCUMENT_TOKEN_TO_BE_REPLACED 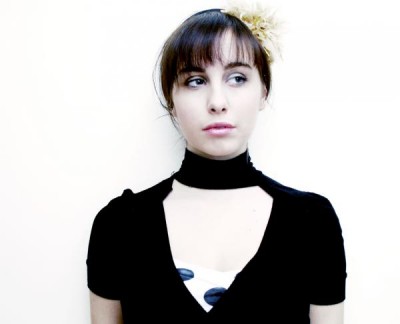 Musically, her version of “Dead Leaves” is a lot like the original. Sure, Jack White’s howling guitar is replaced by her single acoustic one, and sure, there are occasional embellishments added to the vocals, but she plays with the same rhythm and passion as The White Stripes did when they first released the track on White Blood Cells way back in 2002. The song is a perfect opportunity for her to showcase her vocal abilities – which are formidable – and in just two minutes and seven seconds of recording, she takes full advantage. END_OF_DOCUMENT_TOKEN_TO_BE_REPLACED 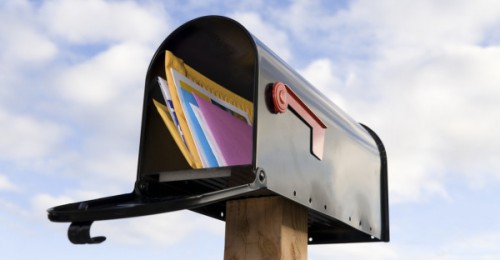 Do you have something to submit? Send it along here! END_OF_DOCUMENT_TOKEN_TO_BE_REPLACED