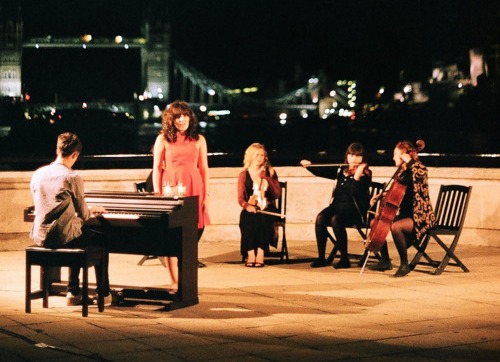 Since Justin Vernon released For Emma, Forever Ago as Bon Iver in 2007, his material has been re-interpreted and rehashed by scores of talented cover artists. In anticipation of a split EP in which each artist will cover two of the other’s songs, London musicians Luke Leighfield and Jose (née Jospehine) Vanders recently released a version of “Blindsided” as their own contribution to the canon of Bon Iver covers. END_OF_DOCUMENT_TOKEN_TO_BE_REPLACED