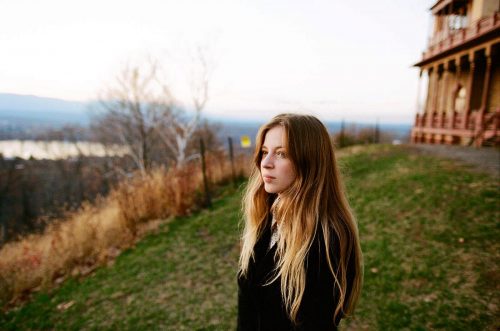 She was just nominated for the BBC Sound of 2018 which, if you’re not in the UK, might not mean much. But it’s as good a measure as any of who might blow up in the next year. Winners in the past decade include the then-little-known Sam Smith, HAIM, and, oh, Adele. Hell, the losers include The Weeknd, King Krule, and Savages (and that was just in one year!). END_OF_DOCUMENT_TOKEN_TO_BE_REPLACED