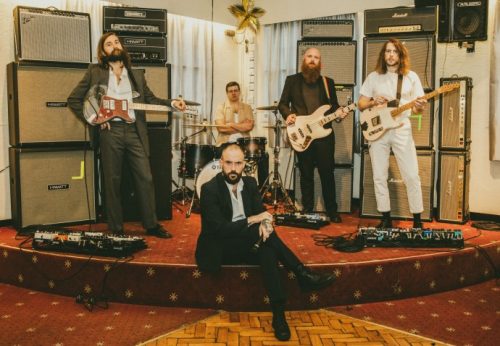 Rather than rocking out at the canceled 2020 Reading and Leeds festival this past weekend, IDLES found a different way to perform, doing three live sets from London’s Abbey Road Studios uploaded to spniismusicposts’ YouTube. They played several new songs from their upcoming album Ultra Mono, as well a few covers, including The Strokes’ “Reptilia.”
END_OF_DOCUMENT_TOKEN_TO_BE_REPLACED 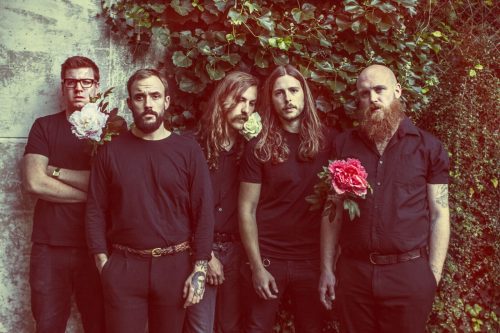 In 2018, most names in the upper echelons came as no surprise if you follow music journalism. But, to me, one name near the top stood out: IDLES. Though near the top, this British punk band appeared on far fewer publications’ year-end lists than the likes of Kacey Musgraves or Cardi B. But here’s the thing: When IDLES did appear, they ranked high. In fact, their album’s average year-end-list ranking was higher than anyone else in the top 50. They were either in someone’s top ten, or not there at all. END_OF_DOCUMENT_TOKEN_TO_BE_REPLACED