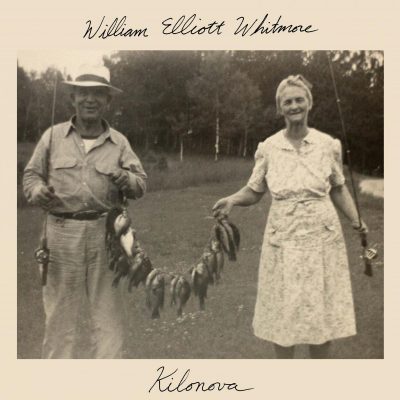 In short, the answer is, remarkably well.
END_OF_DOCUMENT_TOKEN_TO_BE_REPLACED 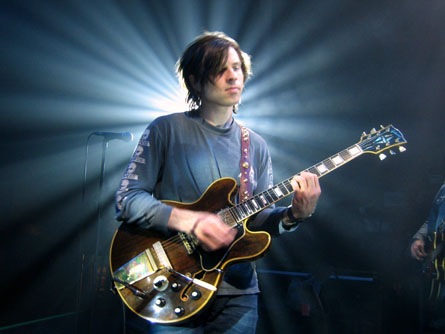 Never one to hide his influences, Adams regularly includes cover songs as part of his live show. We’ve compiled a selection of his covers for our latest Live Collection. Remember this is no one-album artist. Given his back catalog, Adams chooses covers that, for the most part, really mean something to him. Country and ‘70s rock figure heavily in his choices: five songs associated with Gram Parsons, three classics by The Rolling Stones, and the obligatory Neil Young nod. END_OF_DOCUMENT_TOKEN_TO_BE_REPLACED 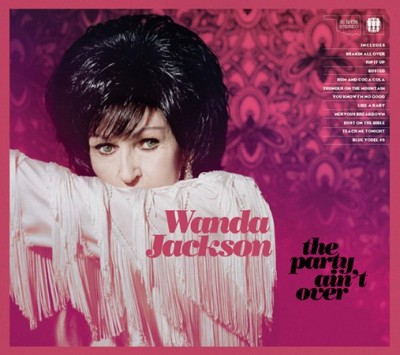