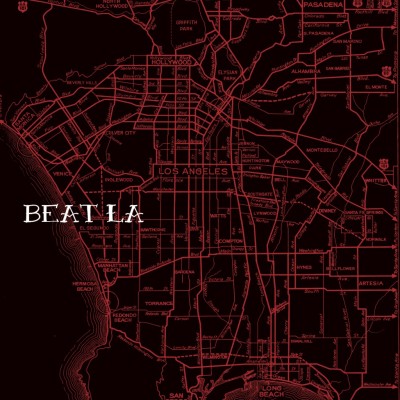 Last month, we mentioned a new tribute compilation of Los Angeles bands today covering their L.A. influences. Titled Beat LA, the punk-leaning album features city upstarts like No Age and Crystal Antlers digging deep into L.A.’s musical history to cover bands both obvious (The Doors, Minutemen) and less so (Thelonious Monster, 20/20). It’s out today and you can stream the whole thing below. END_OF_DOCUMENT_TOKEN_TO_BE_REPLACED 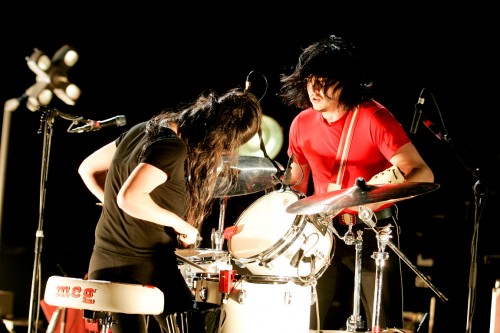 Below, we give you a collection of cover songs the band performed on their 2005 Get Behind Me Satan tour. The set was originally compiled by a user over at the Little Room forum and his/her efforts amaze us to this day. Thirty-three songs, all available as MP3 downloads below. The audio quality ranges from pretty-good to fantastic. Download them individually or as a full set. END_OF_DOCUMENT_TOKEN_TO_BE_REPLACED 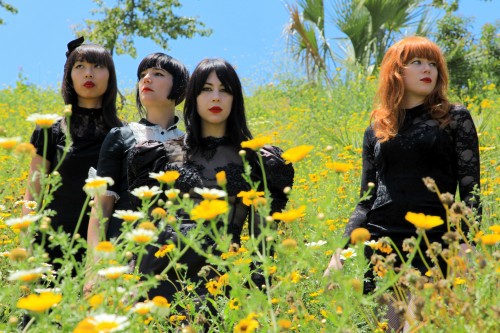