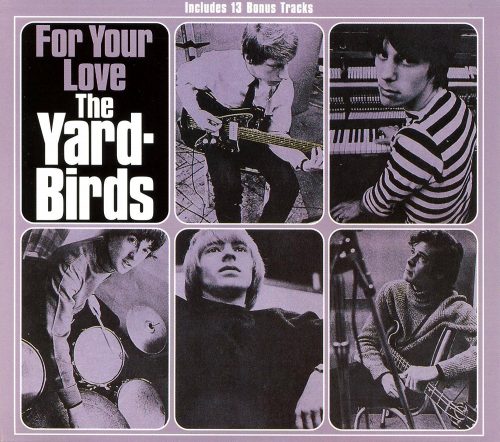 We’ve identified over 60 verified covers of the song. Gouldman fans can find the first recording of his own song in our covers review of The Yardbirds’ Greatest Hits. For this global hit, we’ve selected five additional favorites and a bushel of bonus tracks for you to enjoy…
END_OF_DOCUMENT_TOKEN_TO_BE_REPLACED

Today’s question, courtesy of staffer Jordan Becker: What’s a cover song you hate, and why?
END_OF_DOCUMENT_TOKEN_TO_BE_REPLACED 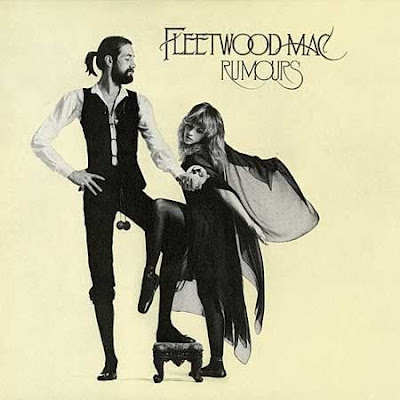