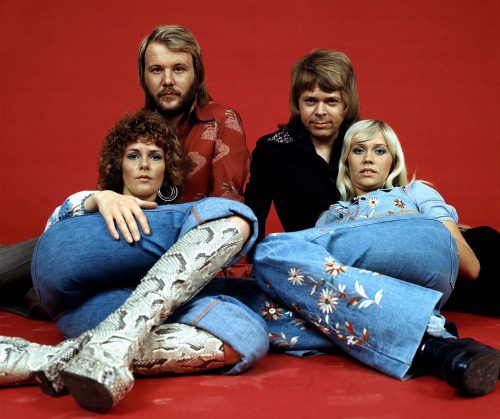 Cher did it too, releasing her ABBA tribute album today to piggyback on the second Mamma Mia! movie’s success (commercial success, that is, as the reviews were not kind – a true ABBA divide, there). So in honor of that, we decided to pick out the best ABBA covers ever. No, none of Cher’s make the list. But thirty other artists do. END_OF_DOCUMENT_TOKEN_TO_BE_REPLACED