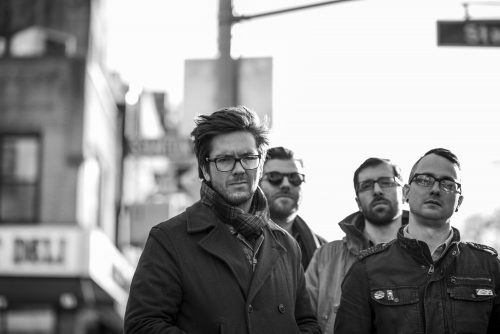 Suffice to say, Porterfield knows his way around a good cover song. And he knows his way around songwriting too. We first came across the band in 2014 with “Home (Leave the Lights On),” one of the absolute best songs of the entire year. And today Field Report releases their third album, Summertime Songs. The tone is darker than Beach Boys-esq title might imply, exploring Porterfield’s anxiety before the birth of his first child. That said, like the best of Bruce Springsteen (whom the album sometimes channels), these are anxious songs that would still sound great driving down the highway with the top down. Watch the band play single “Never Look Back” on CBS This Morning last month: END_OF_DOCUMENT_TOKEN_TO_BE_REPLACED