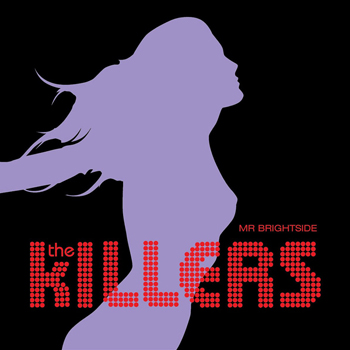 Although “Somebody Told Me” introduced the Killers to the world in 2004, “Mr. Brightside” made them sensations. Appearing on their debut album Hot Fuss, this elegy to unrequited love brought the group both attention and accolades. Perhaps most impressively, as of April 20th of this year, “Mr. Brightside” has been named the most-played song on the Internet music site Last.fm, racking up 7.66 million listens since 2003. Take that, The Bravery! END_OF_DOCUMENT_TOKEN_TO_BE_REPLACED