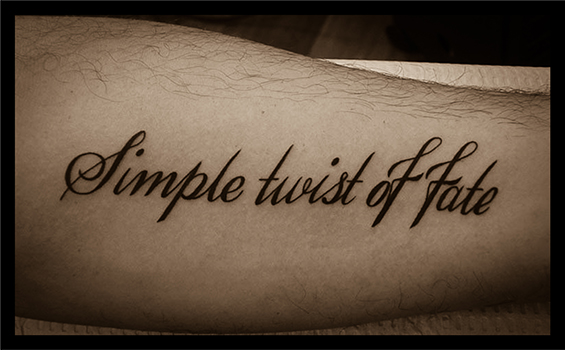 Bob Dylan recorded “Simple Twist of Fate” for one of his most popular albums, 1975’s Blood On the Tracks. Overanalyzed by critics and Bob fans everywhere, Tracks was dismissed by Dylan for having been influenced by the drama of a failing marriage, but there’s no denying how much pain comes through on the album’s songs, particularly this one.
END_OF_DOCUMENT_TOKEN_TO_BE_REPLACED