Today’s question, from Cover Me staffer Jordan Becker: What’s a cover that made a significant, annoying, and/or unforgivable change to the original lyrics?
END_OF_DOCUMENT_TOKEN_TO_BE_REPLACED 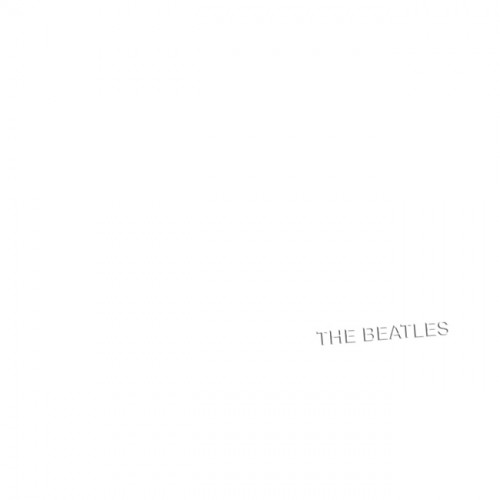 The sheer diversity of the White Album makes it an ideal subject for an all-cover compilation. Phish famously covered it live in its entirety; many Beatles tribute bands have done the same. Here on Cover Me, we’ve put together thirty different artists coming at these songs thirty different ways, representing multiple countries and multiple genres. It’ll take four days to get through them all, one for each side of the original vinyl – but if you’re up for it, so are we. Let’s get on that BOAC flight from Miami Beach and see where it takes us…
END_OF_DOCUMENT_TOKEN_TO_BE_REPLACED 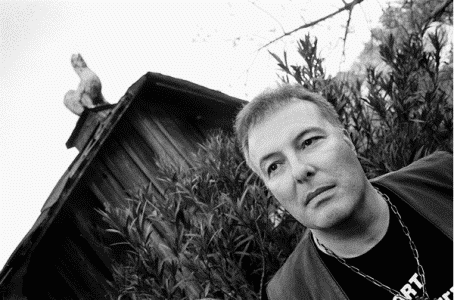 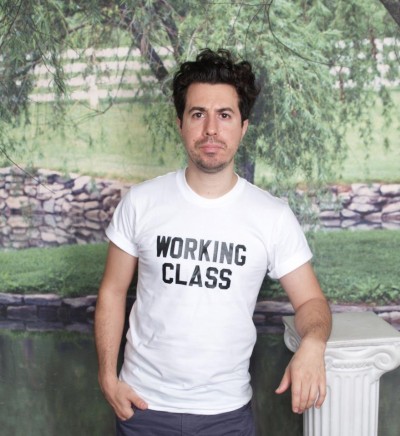 Last month, Richard McGraw released his Popular Music covers record. His mournful ballads took on all comers, from the Who to Lady Gaga, Leonard Cohen to Eddie Murphy. The only genre not covered: ’80s San Francisco hardcore. He remedies that not-so-glaring omission on a new bonus cover of Dead Kennedys‘ “California Über Alles,” which we’re pleased to premiere below. END_OF_DOCUMENT_TOKEN_TO_BE_REPLACED 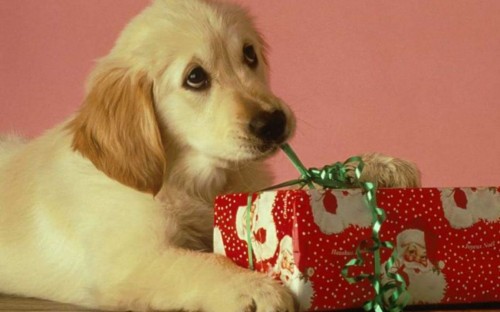 Christmas covers hit the blogosphere by the dozen this time of year, but even though we can’t post on ’em all, we’ve been trying to keep track of our favorites. Here, in the third installment of our holiday sorta-series, are a bunch of great new Christmas covers, jumbled together like last year’s tree lights. END_OF_DOCUMENT_TOKEN_TO_BE_REPLACED