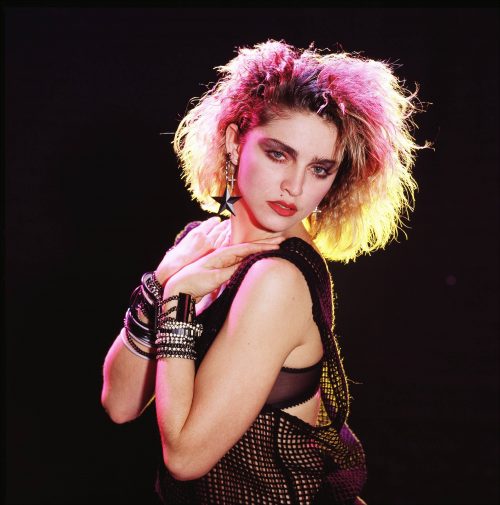 So get into the groove below. And, if you have any favorite covers we missed, express yourself in the comments! END_OF_DOCUMENT_TOKEN_TO_BE_REPLACED