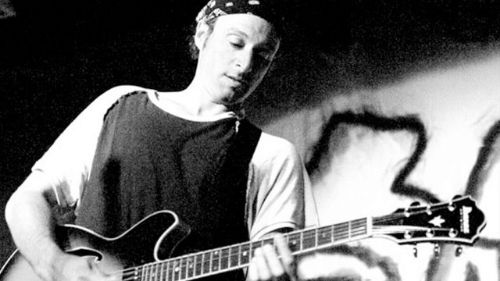 Dan Bern should not be under anyone’s radar. Not only is he an incredibly prolific songwriter — only a small fraction of the thousand or so that he has acknowledged writing have been officially released — he is also an artist, a poet, a novelist, a children’s book author, and a filmmaker. His stage banter and lyrics are funny enough that he could definitely do standup. He has written songs for movies and television, and is a pioneer in online performing. He tours constantly, and what with all of those songs, he probably never plays the same set twice.
END_OF_DOCUMENT_TOKEN_TO_BE_REPLACED