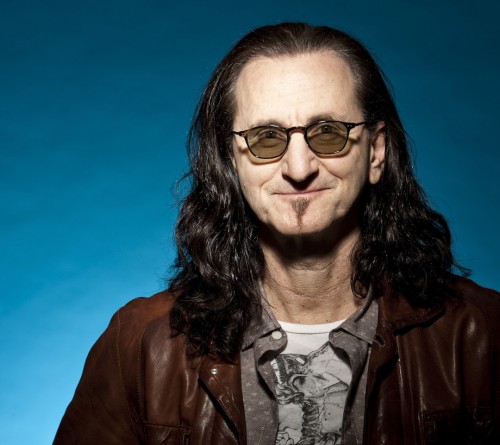 Geddy Lee turns 63 today. As the bassist, keyboardist, and lead vocalist for Canadian power trio Rush, he makes up one-third of one of guydom’s most beloved bands. That “Rush fans are the Trekkies of rock” factor has become a running joke of sorts, in real life and in movie life. It may have kept them out of the Rock ‘n Roll Hall of Fame for WAY too long, but when that wrong was righted in 2013, and Jann Wenner announced, “And from Toronto…”, the explosion of cheering that followed was one of the great moments in RRHOF history. The fact remains that the band’s instrumental prowess and willingness to explore new territory has won them intense loyalty for a reason, and Geddy Lee’s wailing, both vocally and instrumentally, was a major part of that perfect puzzle.
END_OF_DOCUMENT_TOKEN_TO_BE_REPLACED 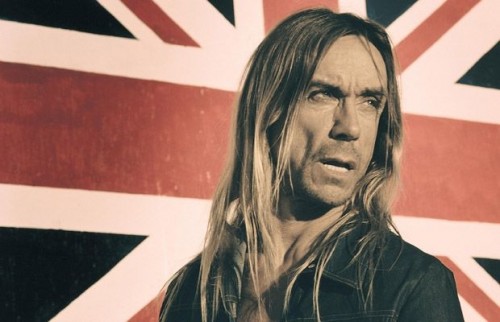 The Black Keys have been around since 2001 despite being thrust into the spotlight just a couple years ago. All the same, calling them “veterans” would seem a bit lofty when compared to, say, Iggy Pop or drummer Ginger Baker (of Cream). So you’d think the Black Keys (accomplished cover artists themselves) would be covering those guys, but a new tribute album to the Keys, Black on Blues, has it the other way around. END_OF_DOCUMENT_TOKEN_TO_BE_REPLACED