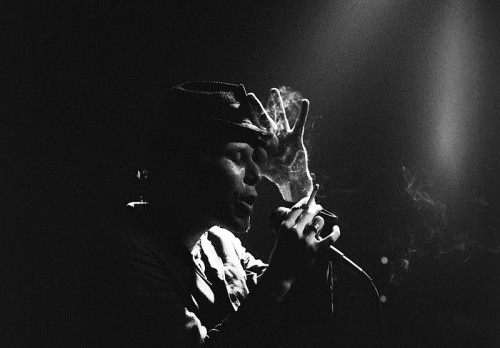 Back in 2006, Tom Waits released an outtakes and rarities compilation called Orphans: Brawlers, Bawlers & Bastards. At 56 tracks, it had a lot – but not nearly everything. So fans dutifully compiled a companion collection of everything left on the cutting room floor, cleverly titled Forgotten Orphans. In addition to more outtakes and b-sides, this fan bootleg included something the main set lacked: live performances. Many of those were super-rare covers, none of which have ever been officially released. But they are worth hearing. Tom Waits is widely regarded as an excellent songwriter, but these covers showcase Tom Waits’ power as a song interpreter. He’s never gone the Bob Dylan route of periodic forays into cover albums, but if he ever did, these songs show how great such an album could be. END_OF_DOCUMENT_TOKEN_TO_BE_REPLACED