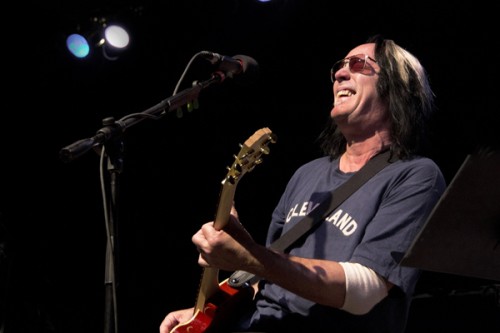 “Hello It’s Me” by Todd Rundgren had a very long gestation period. Originally recorded in 1968 and released as the B-side of the Nazz’s “Open My Eyes,” it was re-recorded in 1971 and released on 1972’s Something/Anything? album; a year later, it came out as a single, at which point it went top-five and became Rundgren’s biggest hit. The wait may have been prolonged and inexplicable, but that Carole King-with-soul sound made the wait totally worthwhile.
END_OF_DOCUMENT_TOKEN_TO_BE_REPLACED